In October this year, choreographer Johan Inger and dancer Carolina Armenta launched Take Off Dance, an intensive professional training program for dancers between the ages of 18 and 24 at the headquarters of Funddatec (Foundation for Technological, Sustainable and Circular) in San Juan de Aznalfarache (Seville).

The new training program aims to support students to become professional dancers, with high-performance training. It has an open room of 250m2 equipped with Harlequin floors. Johan and Carolina chose a Harlequin Flexity sprung floor together with a Harlequin Standfast vinyl performance surface. 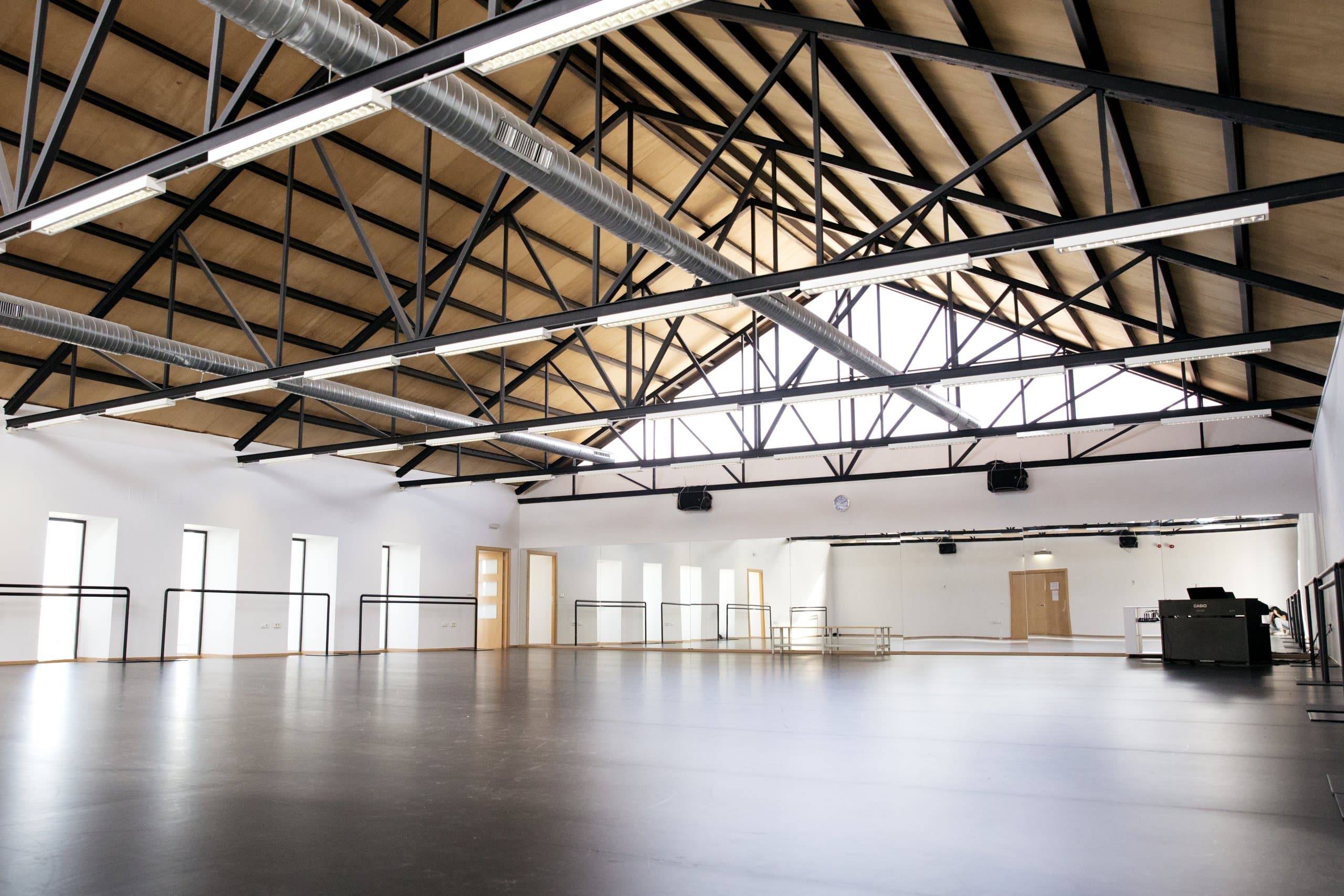 Funddatec is a private non-profit organisation, whose work is carried out by the volunteers formed by the Honorary Board of Trustees. As a Public Utility Entity, it is the owner of the Sánlucar la Mayor Music Conservatory and since 2001 it has carried out numerous diverse projects helping disadvantaged groups through using educational, cultural and technological tools. Since 2016, it has been a member of the United Nations Global Compact and since October 2021, it has deployed a varied program of training and cultural activities in its classrooms and exhibition spaces.

Take Off Dance provides students with a dance education from national and international professionals, giving personalised training that helps each performer develop and strengthen their potential and their artistic identity. They leave the program with the necessary tools to exceed in the professional world. 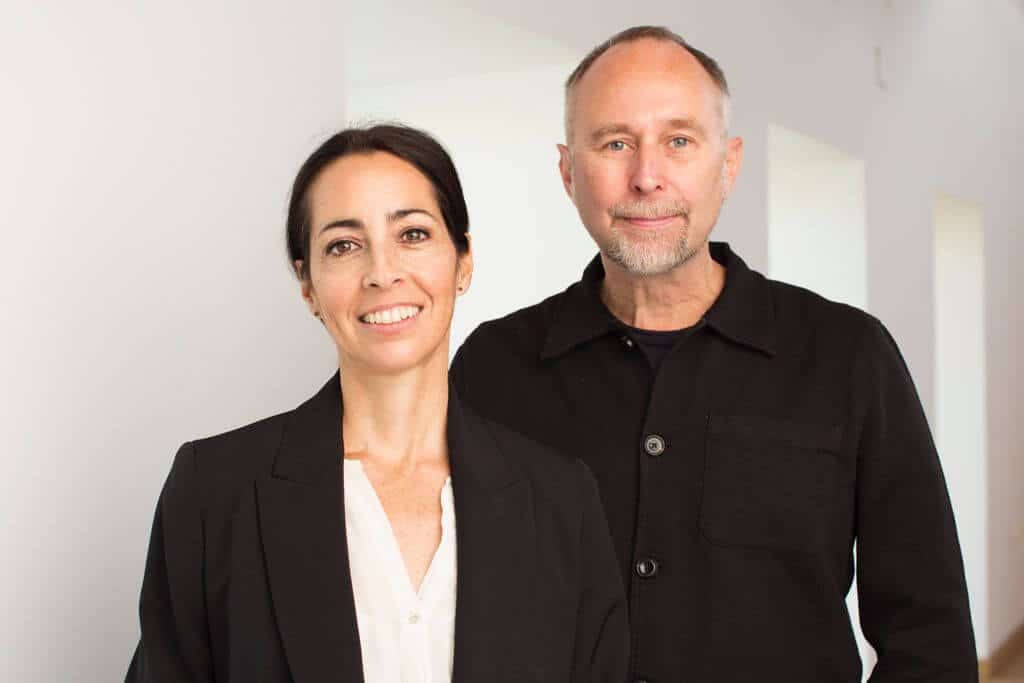 The program features Johan Inger as Artistic Director, an internationally renowned choreographer whose work has been performed by the most prestigious dance companies around the world. From his beginnings as a dancer in the Royal Swedish Ballet and in the Nederlands Dans Theater (NDT), he also directed the Cullberg Ballet company. Inger was nominated for various Dutch Awards such as the Golden Theater Dance Prize 2000, the VSCD Dance Panel and the Merit Award 2002 from the Stichting Dansersfounds ’79. In 2013 Inger received the Carina Ari Award, in Stockholm, for the international dissemination of Swedish Art and Dance. In 2016 he was awarded the Benois de la Danse Award for the best show of 2016 for his work Carmen, created for the Compañía Nacional de Danza, in Madrid, in 2015.

Carolina Armenta, Co-director of the program, Andalusian from Cádiz, began her studies at the Manuel de Falla Conservatory in Cádiz to later move to Madrid where she continued her training in Classical and Contemporary Dance at the Carmen Roche school and graduated from the Royal Conservatory of Music and Dance of Madrid. Specialising in Choreography and Dance Interpretation Techniques, she is director of rehearsals for Johan Inger. 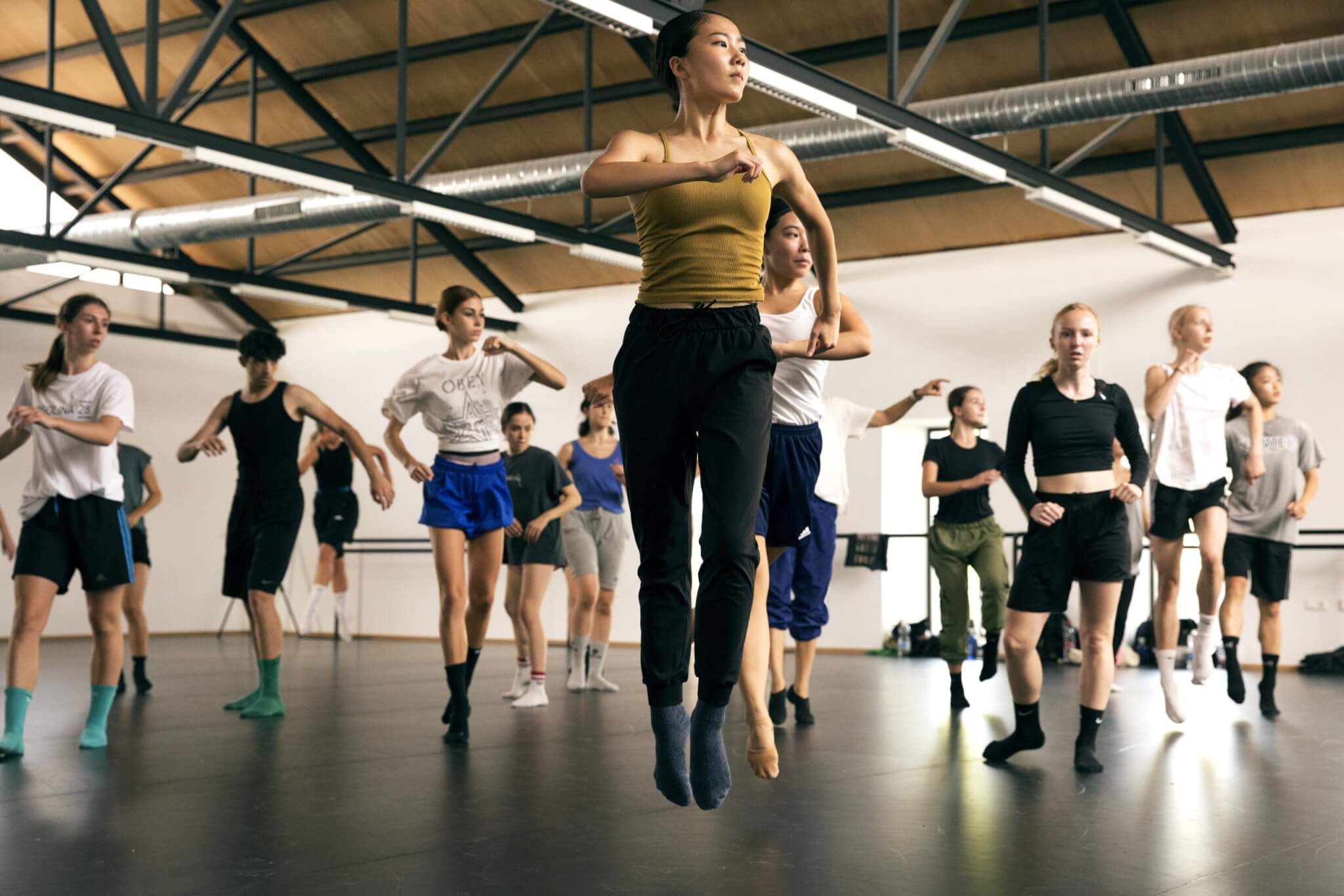 The program will take place from October to July, and will last one academic year, with the possibility of taking a second year, by exclusive invitation. Each year there will be a new selection process, and local professionals will have the opportunity to participate with the group in the Academic Technique classes.