Between 13th and 29th July, artists from 17 different countries came together to showcase their choreographic flair across a number of dance genres from contemporary to urban. 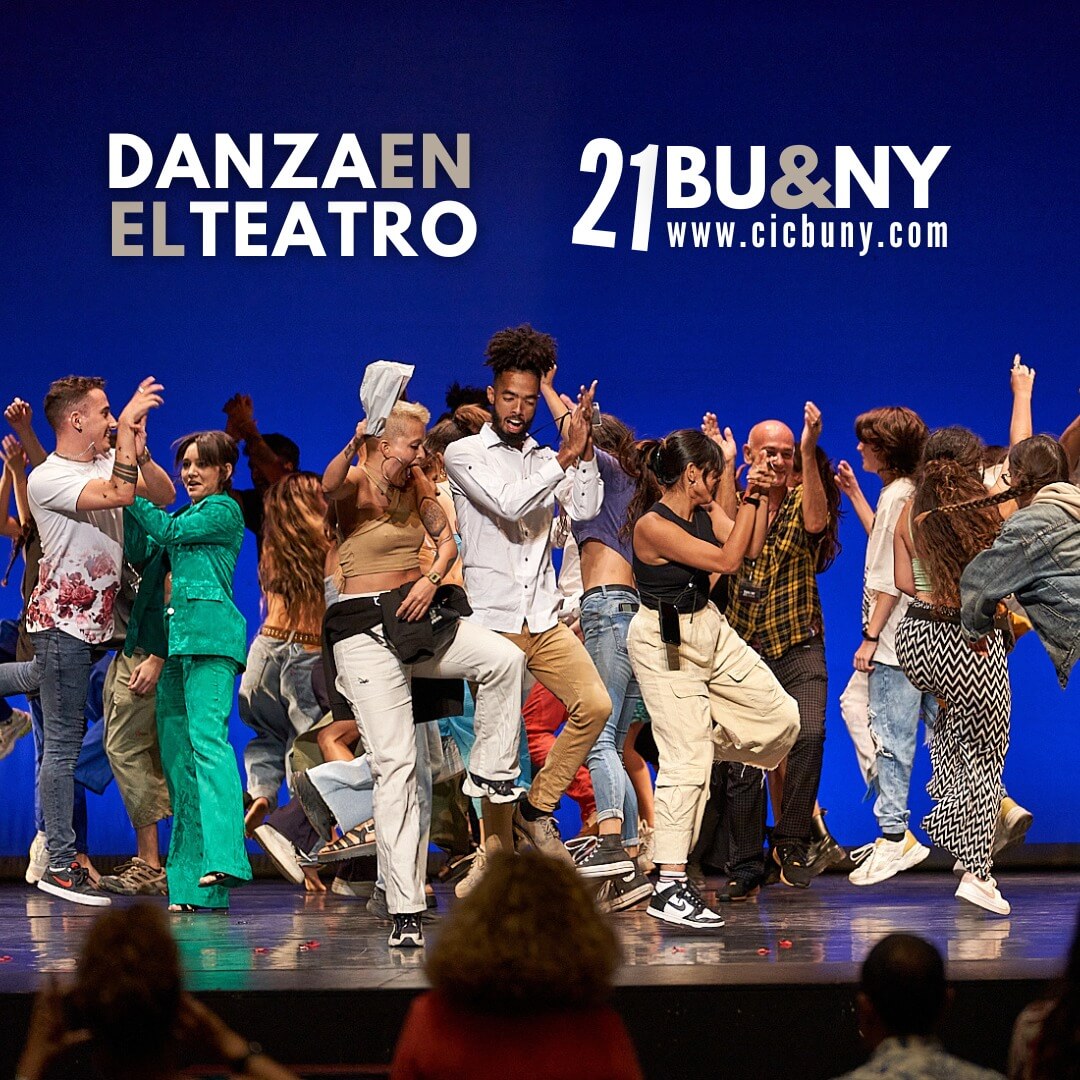 The competition is organised by the Burgos Contemporary Ballet in collaboration with the Municipal Institute of Culture and Tourism for the City Council of Burgos, the Ministry of Culture and Sports, and the Council of Castile and León. It was directed by Spanish choreographer Alberto Estébanez.

The International Choreography Contest final was held on 29th July at the Teatro Principal de Burgos. The jury included Goyo Montero, choreographer and director of the Nuremberg Ballet. They awarded the following prizes: 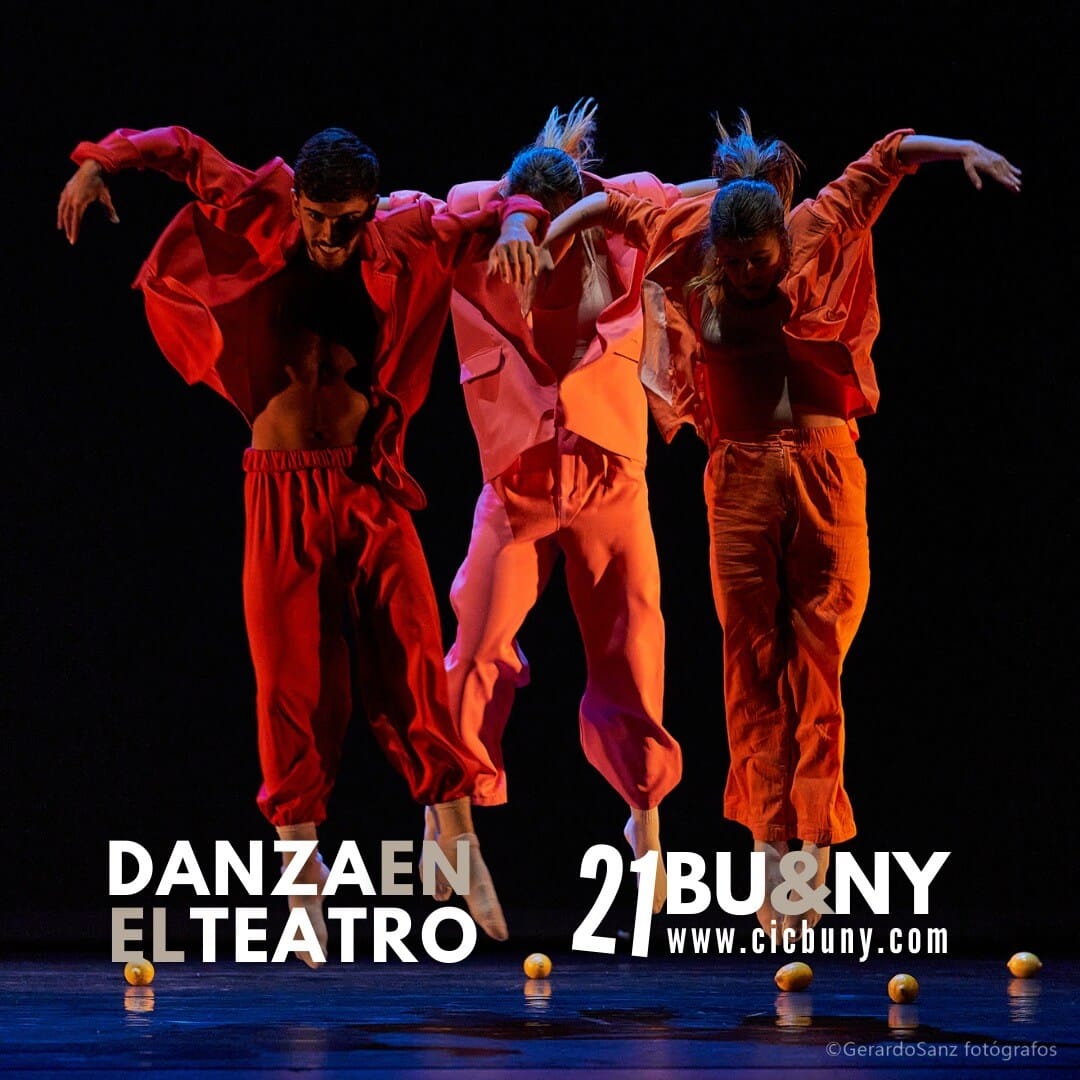 All dancers that made it to the International Choreography Contest final danced on Harlequin Duo vinyl floor.