La Bella Otero premieres at the Teatro de la Zarzuela in Madrid. The ballet about the Belle Époque artist who wanted to be like Carmen is performed by the National Ballet of Spain.

This dramatic ballet, created and directed by Rubén Olmo and starring Patricia Guerrero as well as Maribel Gallardo, is a reflection on success and loneliness. A large-format show both in terms of the number of dancers and the elaborate costume design, it uses various types of dance from stylised folklore through flamenco to contemporary dance. 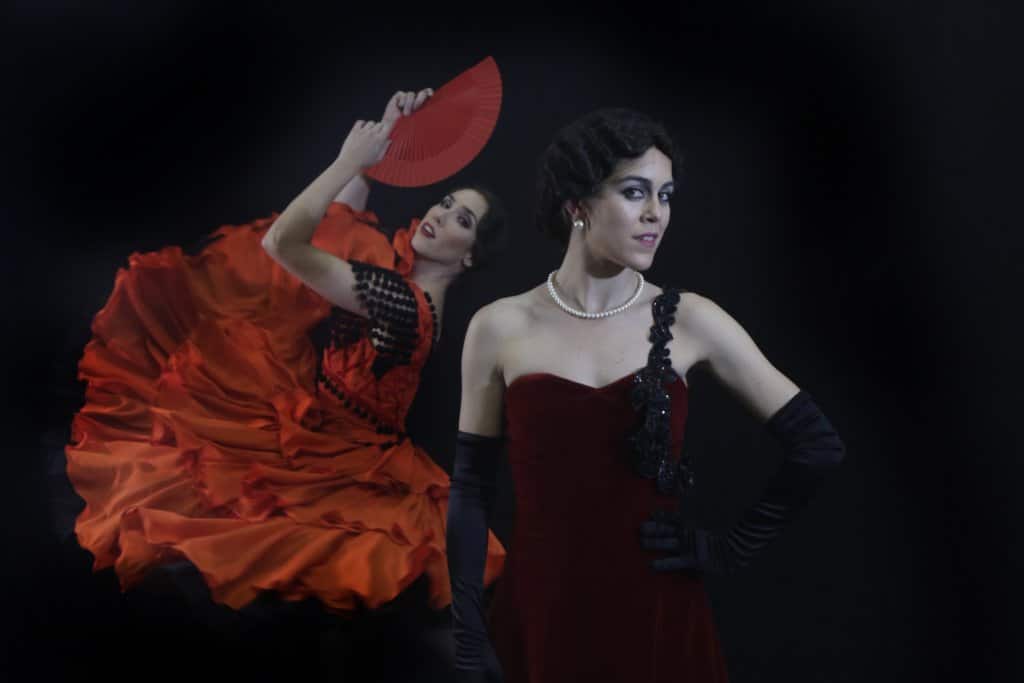 It tells the intense life of one of the most famous and influential dancers of the late 19th century, Carolina Otero. A world-famous Spanish artist, her name is known all over the world but her story is unknown to many. She came from a Galician village and suffered sexual abuse in her childhood but instead of being broken by it, she used the tragic experience to reinvent herself. Making Prosper Mérimée’s Carmen her role model, she used men to advance her artistic career and was admired by kings across Europe, however the only love of her life became her gambling addiction. 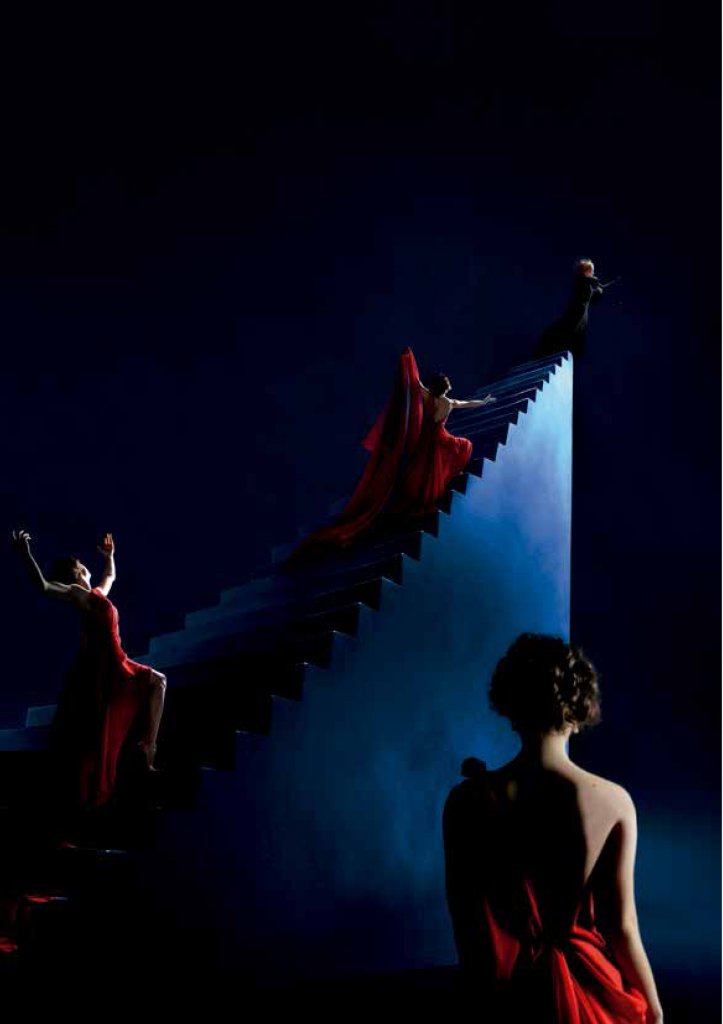 La Bella Otero is a reflection on abuse, ambition, success, the inability to love and loneliness. ‘It is a very emotional and also dramatic show, because it tells the story of a woman who reaches the top and ends up alone and forgotten’, comments its director Rubén Olmo. 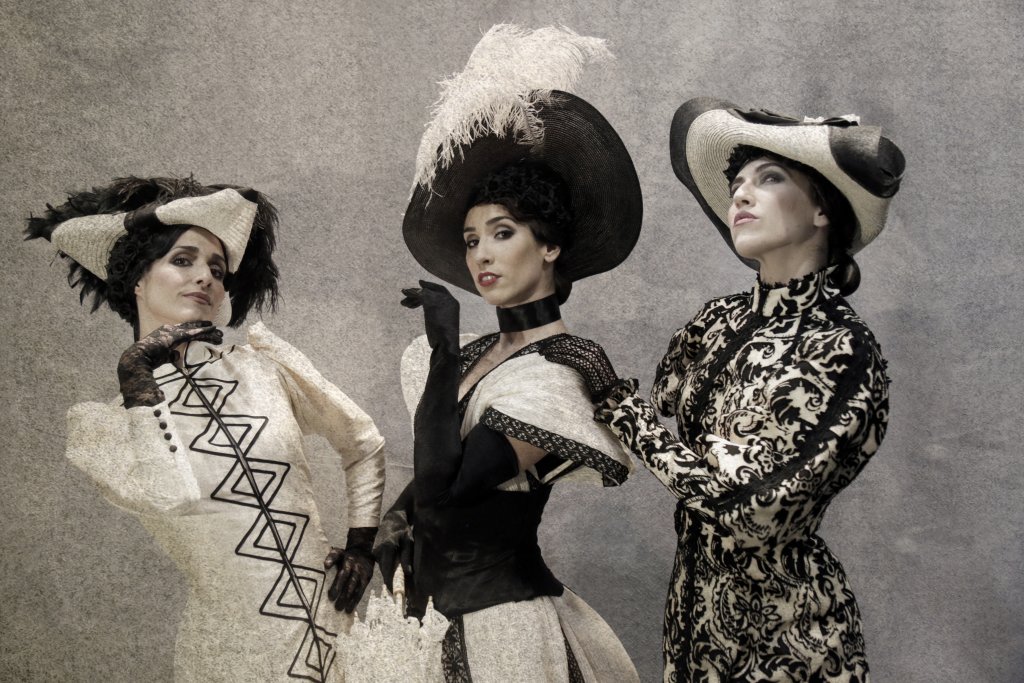 For this new creation, the Spanish National Ballet has had an exceptional technical team. Gregor Acuña-Pohl, a regular collaborator of the choreographer Johan Inger, oversaw the dramaturgy and selected the most representative moments of Otero’s life that could be expressed through dance. The composer and conductor Manuel Busto wrote the score with help from Alejandro Cruz Benavides and Agustín Diassera. Fragments from the opera Carmen by Bizet can be found in the music as well as themes from El año pasado por agua by Chueca and Valverde. 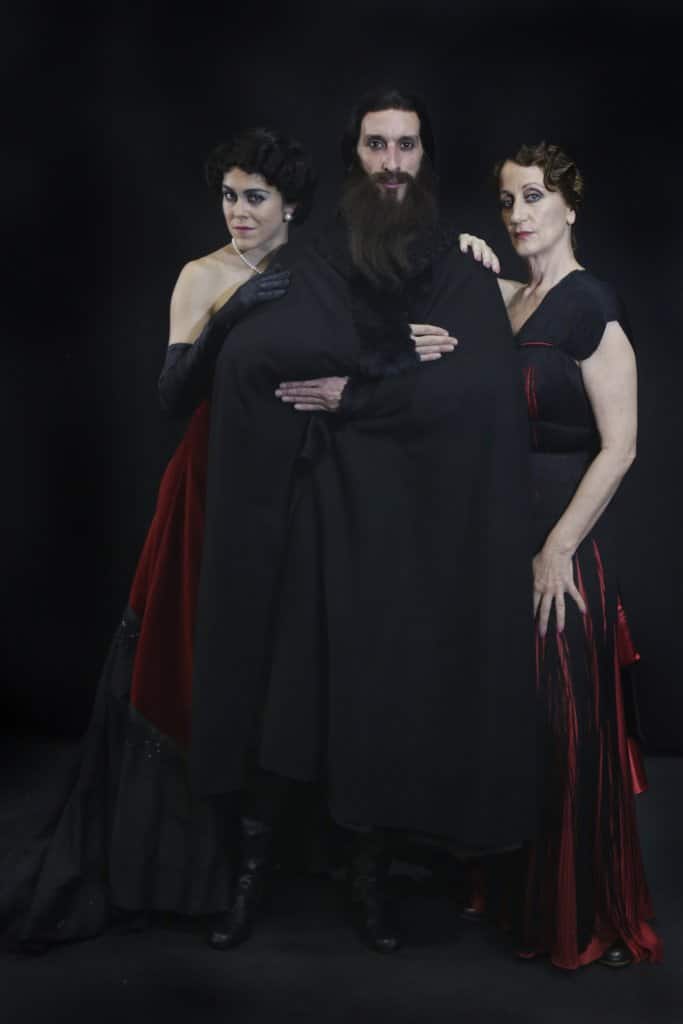 The designer Yaiza Pinillos created close to 200 designs for the set of La Bella Otero, picturing a variety of places and situations using multiple sources of inspiration and research such as the photographs of José Ortiz Echagüe as well as the paintings of Zuloaga, Manet, Ramón Casas, Boldini and José Cardona.

Working for the National Ballet for the first time, Eduardo Moreno took charge of the scenography and lighting together with the award-winning lighting designer Juan Gómez-Cornejo. They faced the challenge of enhancing the rhythm of fast-paced changes of scenery that a journey through Otero’s entire life required.

The National Ballet of Spain dances on Harlequin Liberty, a sprung floor panel system which can be installed permanently or as a portable sprung floor for touring.