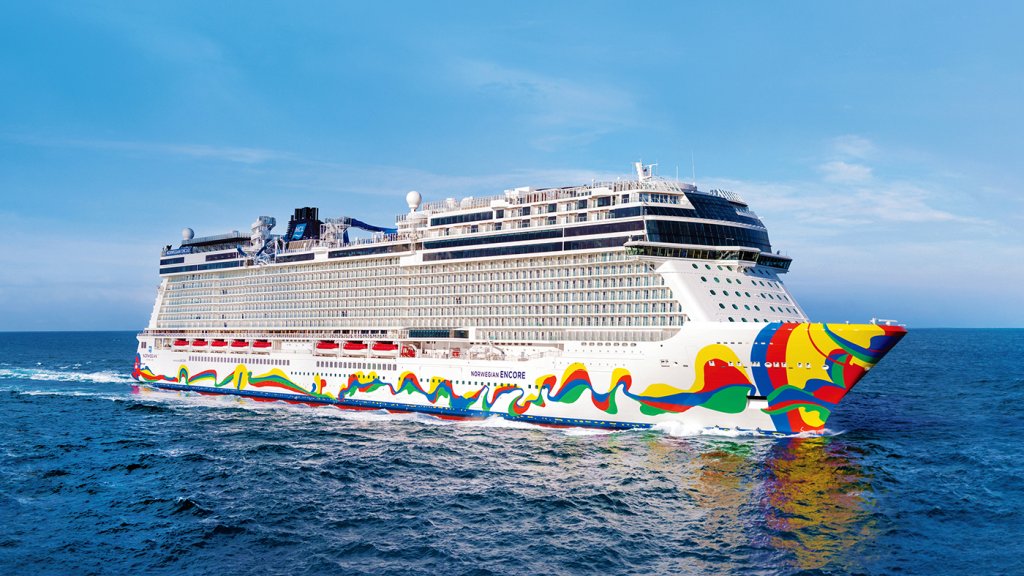 Based on true events with music and lyrics written by Cyndi Lauper, the musical tells the story of Charlie Price who having inherited a shoe factory forms an unlikely partnership with Lola, a cabaret performing drag queen. Together they produce a show-stopping line of high-heeled boots to save the business and discover along the way that they aren’t so different after all. 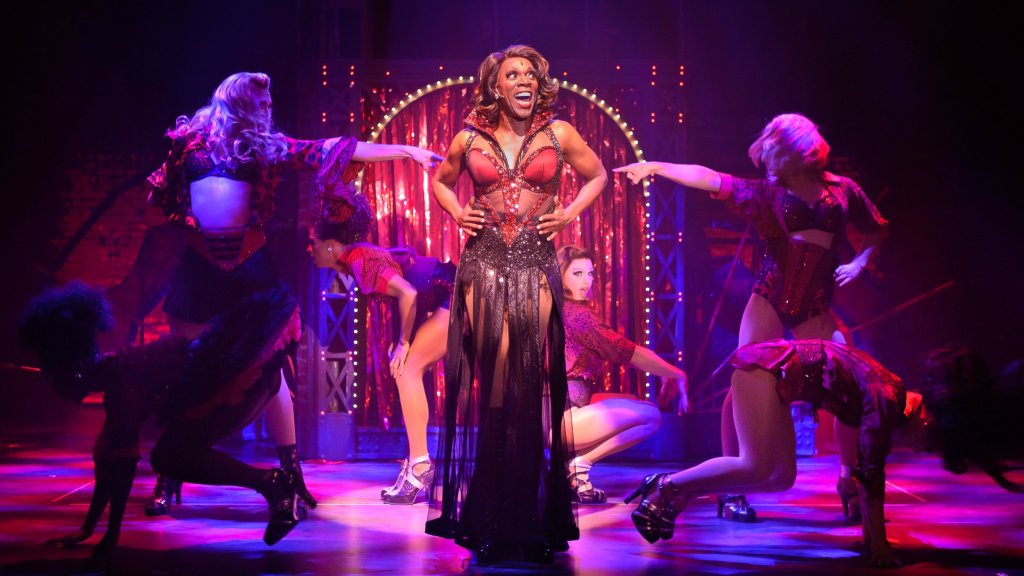 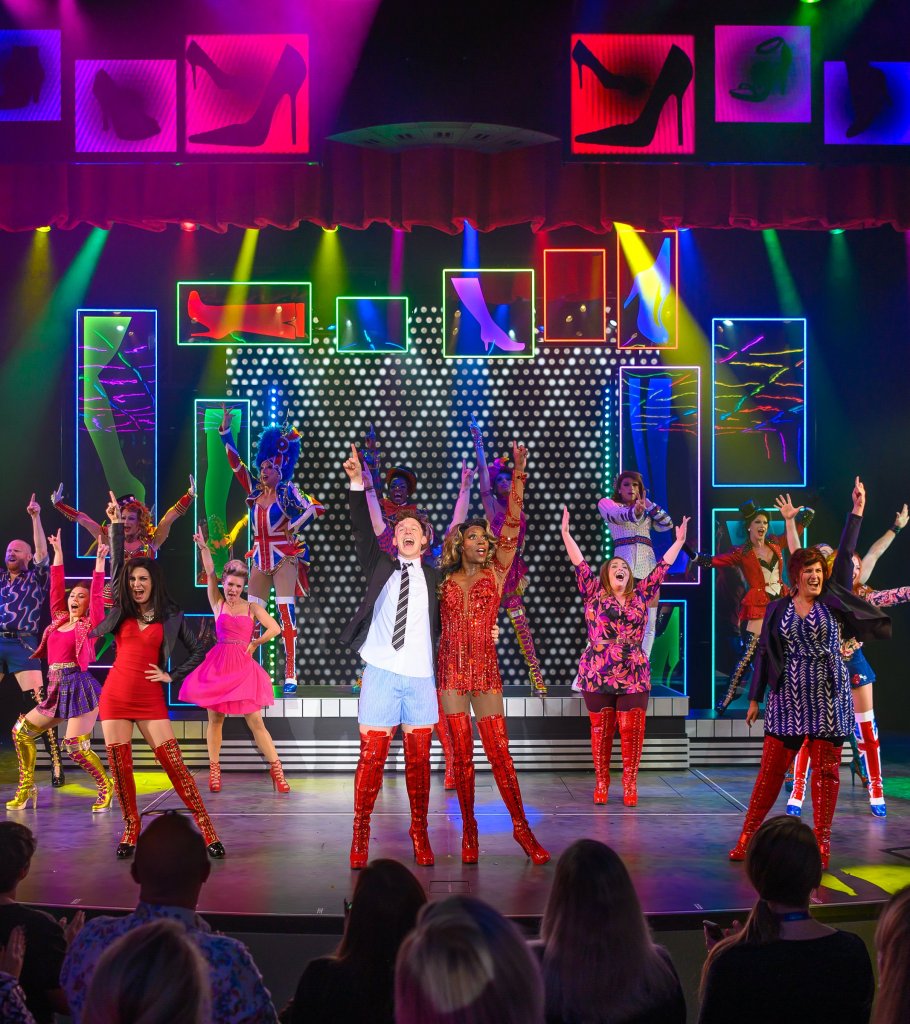 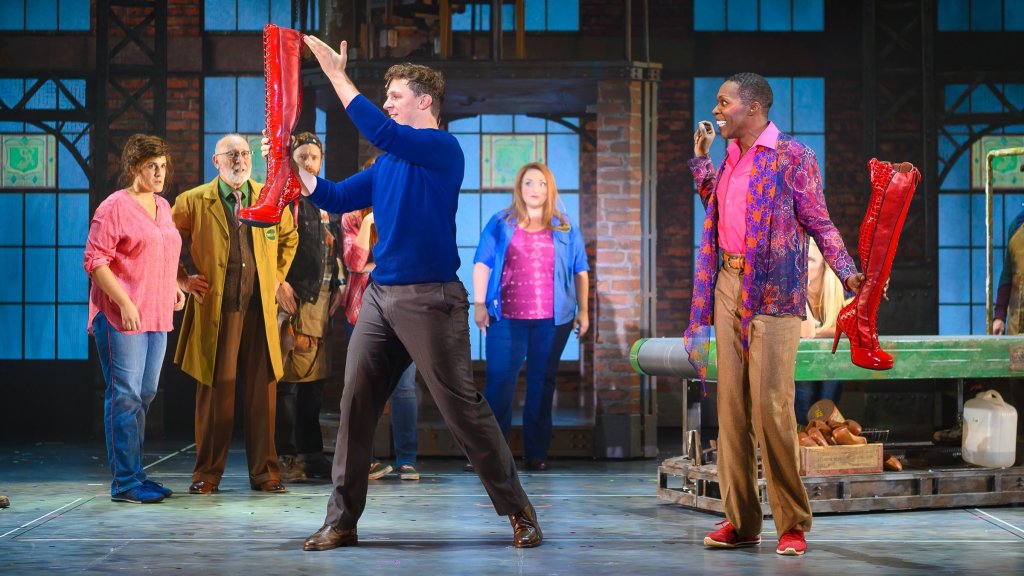 UK premiere of "Cunningham" a success